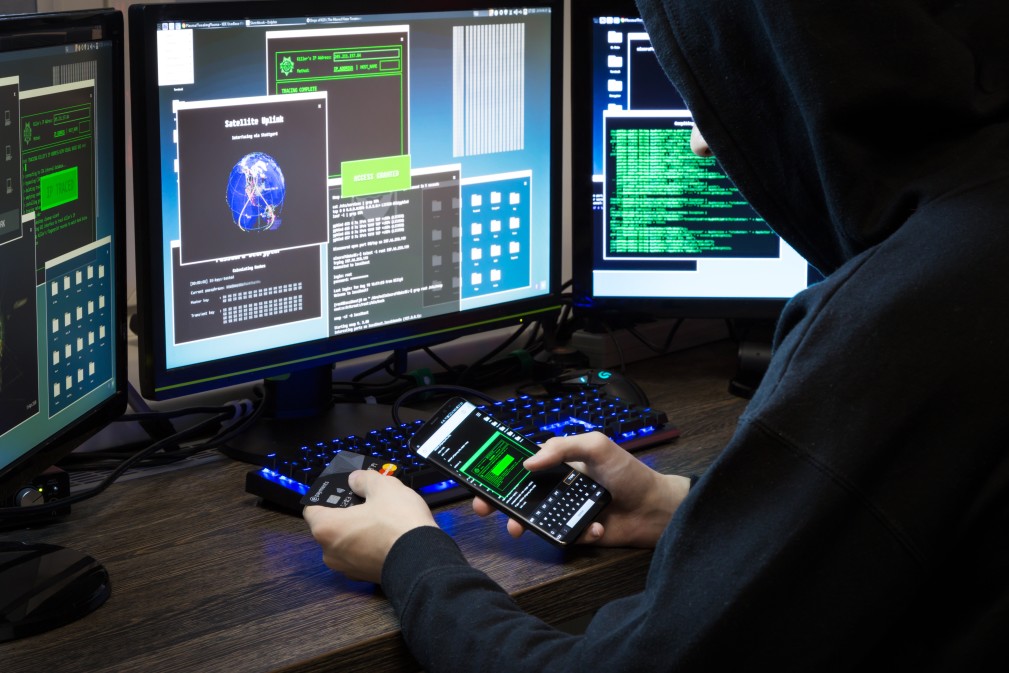 Facebook, Russia, China, and the US election. What it means for your business come November.

As we all try to put Covid-19 in the rear-view mirror, the upcoming US Presidential election is looming on the horizon. A truly global media event that’s poised and ready to consume every media outlet come November.

Facebook has already acknowledged that it failed to stop Russian’s using its platform to interfere in the 2016 election, and I imagine Mark Zuckerberg isn’t too keen on sitting in front of another Senate Enquiry. Hence the big move to oust the Chinese and Russian media outlets by labelling them “state media”.

Additionally, Facebook is going to ban US-targeted ads from any state-controlled organisations.

So, what does all this mean for us here in little old Australia?

Well it means that we all need to get our act together, because Facebook won’t have any problem shutting down a campaign for your business on Black Friday here in Oz if they think it breaches any of these new advertising policies. They won’t blink, and they won’t think twice about it.

Our advice? Get your company set up properly in Business Manager now, or your Black Friday campaign could come unstuck.

Sure, if you’re unfairly black listed you can work hard to get it all turned back on over a matter of weeks. But by then, that mega online sales event would have passed you by, and you won’t get another shot at that revenue until next year.

I don’t see Facebook jeopardising their slice of that pie, for anyone.

12 thoughts on “Facebook, Russia, China, and the US election. What it means for your business come November.”