Get My Free Magazine

In Vol 1 You'll Learn About

In Volume 1 of Digital Marketing Magazine, we outline the Six Steps for Success that anyone can take to grow their business. With this approach, you can easily see what your team is doing right (and wrong), and understand the skills, processes and tools that you need to grow your business …fast!

GET YOUR FREE COPY OF DIGITAL MARKETING MAGAZINE

WHY YOU NEED TO LEARN THIS

We now live in the era of mobile and social. Devices like Apple’s iPhone, combined with the platforms of Google and Facebook have all brought the rise of Ad Blocking along with them.

Display advertising as it was known in the last decade, simply won’t deliver customers on its own. Using content and telling stories allows companies to more accurately control their brand message. And importantly, it’s a method that also gives that brand message context. Which is something that the world of display sorely lacks.

Anyone trying to build a business from anywhere in the world is now being forced to spend more on content.

So whether you like it or not – this is a space all businesses must become proficient at and these Six Steps for Success are easy for anyone to take. 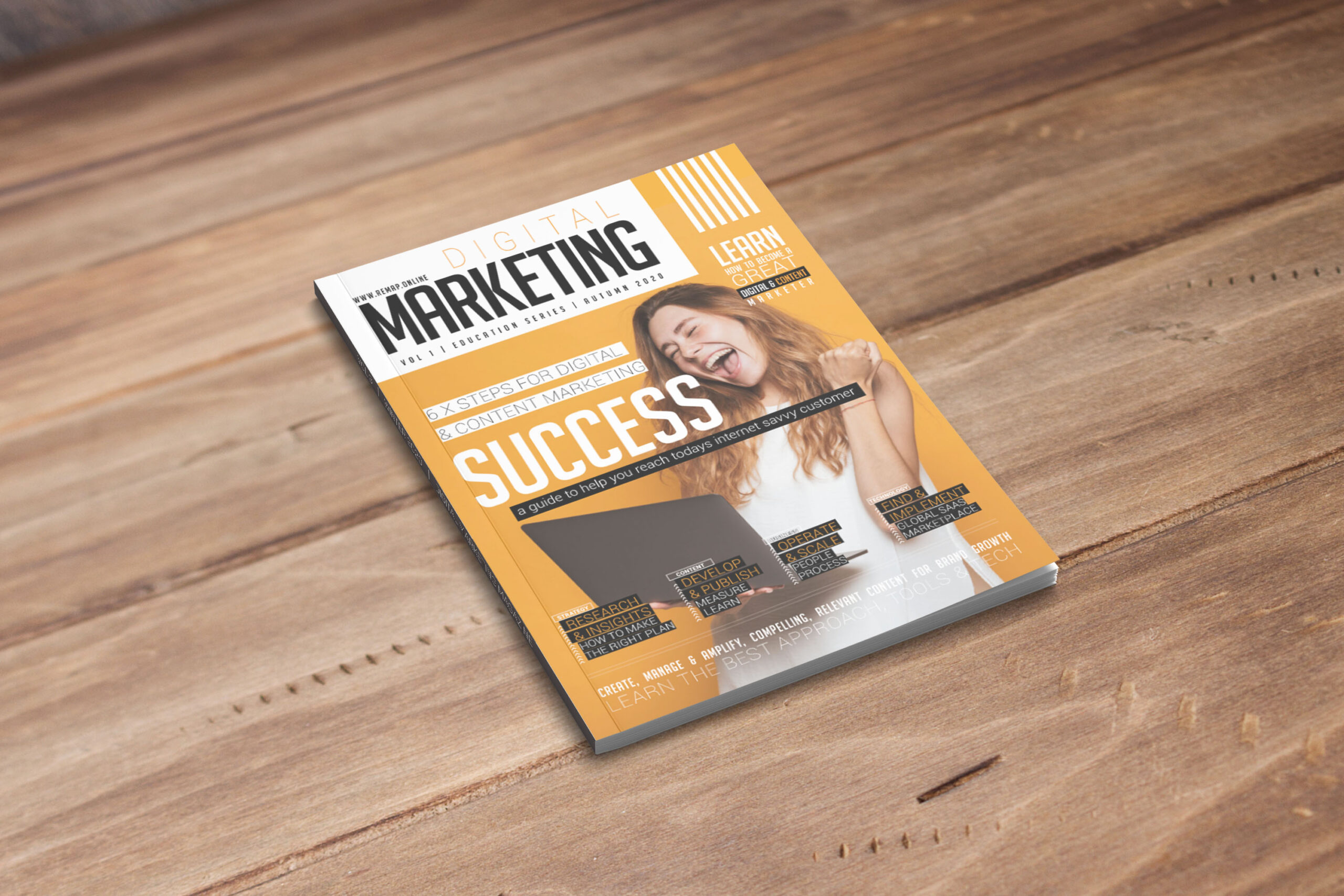 We Helped This Client 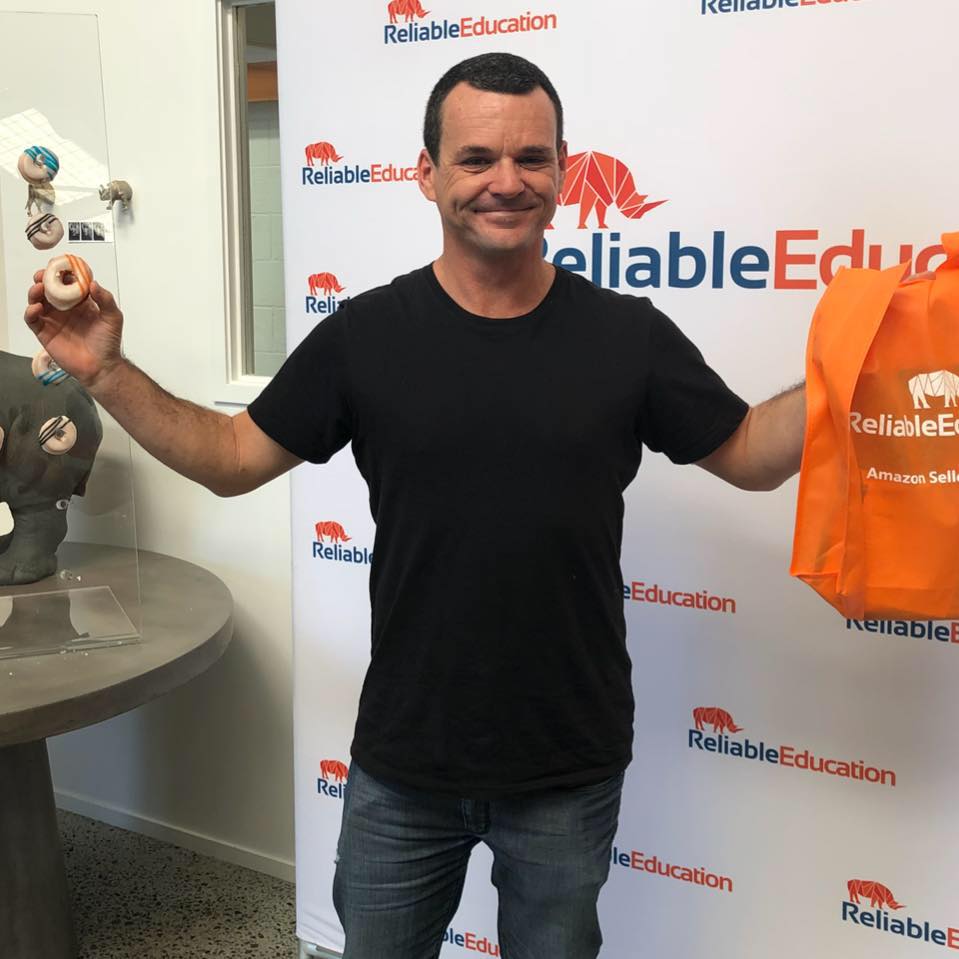 The team at Remap gave us the digital and content strategy we needed, to expand beyond Amazon and into Shopify with Facebook and Instagram sales channels. We now have two fundamental pathways to market in 7 x different countries worldwide.

SEE OUR WORK
READ OUR INSIGHTS
GET OUR MAGAZINE
CONTACT US